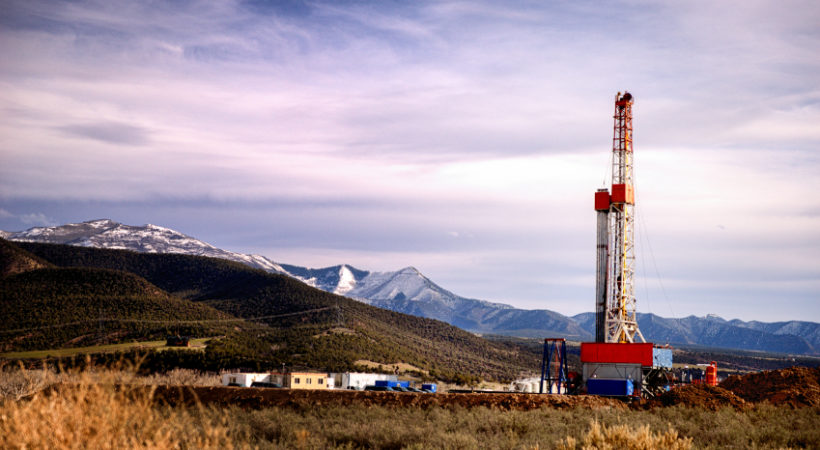 Calling for a single regulator, Lord Smith the former chief of the Environment Agency states that it is much easier to make a case for shale gas than for shale oil.

In his words, Lord Smith is “hugely sceptical” in terms of shale oil fracking in the UK and that it is significantly unclear whether or not fracking should be utilised in the extraction of large amounts of shale oil from the South East down lands of England.

Chris Smith, former minister and Labour MP, states that shale oil’s environmental case is much weaker than that for shale gas. There is much more difficulty involved in making a case for fracking shale oil.

Currently, Lord Smith is the shale gas taskforce chair, a group that is independent and receives funding from fracking companies. Their mission is to look at how the exploration of gas should be supervised. On Wednesday, 18 March, the taskforce advocated that there should be just a single regulator charged with overseeing all inland oil and gas extraction within the United Kingdom.
As per the British Geological Survey, it is known that shale gas is present in Scotland and in the North of England. However, the primary underground resource in the South of England is oil. Oddly, the 2013 protests at Balcombe were centred on gas fracking but they were at a site where reserves of oil had been found.

Profound Differences between Oil Fracking and Gas Fracking
There is a profound difference between fracking for oil and fracking for gas and to date, this has been downplayed by government. The process of fracking involves dense shale rock being blasted with a mixture of sand, chemicals and water. As a result, tiny fissures are created that release bubbles, microscopic in size, which trap fossil fuels within them.

It is much less messy to extract gas because pipes are used to bring methane to the surface. It does so quite easily and is then collected when it surfaces. Shale oil, which is viscous in nature, entails much more difficult work. In the United States, the energy industry was revolutionised within the past ten years as a result of fracking. There oil fracking was developed only after the fracking of gas had taken hold.

From an environmental perspective, shale gas is a much easier notion to sell. It burns much cleaner than shale oil and its carbon footprint is so much lower. It is likely that the U will remain gas-dependent for years based on current rates. The reason for this is that it is used widely in generating electricity and as a source of heat as well.
Shale Oil after Being Extracted Is Considerably Less Environmentally Friendly

The new regulator which Lord Smith proposes should oversee both gas and oil, from both conventional and fracking methods of extraction when on land. He believes this will mend the current state of fragmented regulation being shared by the:

The shale gas taskforce researched local communities that either could be or have been affected by the extraction of shale gas. Their findings indicated that the nuisance and noise resulting from lorries going to and from drilling sites was the residents’ greatest concern. In their March report, the taskforce published findings that fracking companies could have done more to inform residents about their activities. It further states that the public has a right to their expectations which include effective monitoring and high standards of regulation.

The taskforce concluded their report by stating that public confidence is not commanded by the oversight in regulatory measures for the shale gas industry. Furthermore, the report indicates that public consultation in regards to the exploring and developing shale gas had been ineffective because communities don’t see the systems in place as serving their best interests. Currently, the regulations allow operators to meet statutory requirements without addressing the apprehensions of local communities.